A few weeks ago the seats for flight testing were completed. An attentive observer might be surprised, because the seats for the fs35 were already constructed. So why all the effort?

Last year a modification of the existing seat was attempted and two dummies were built. The aim was to make the bulge for the parachutes as small as possible, but as large as necessary. After the last dummy was judged satisfactory, it was found that it would actually be easier to build a new mold with the dummy than to modify the old seat. When constructing the seat shells, the experience from building the old seats could be used. They were produced in three steps: Insertion of the inner fiber layers and supporting material, insertion of the outer fiber layers and gluing the hinges. Finally, MIPA textured paint was applied to the inside of the seat shells. These now have a durable surface and match with the rest of the fs35’s interior fittings. 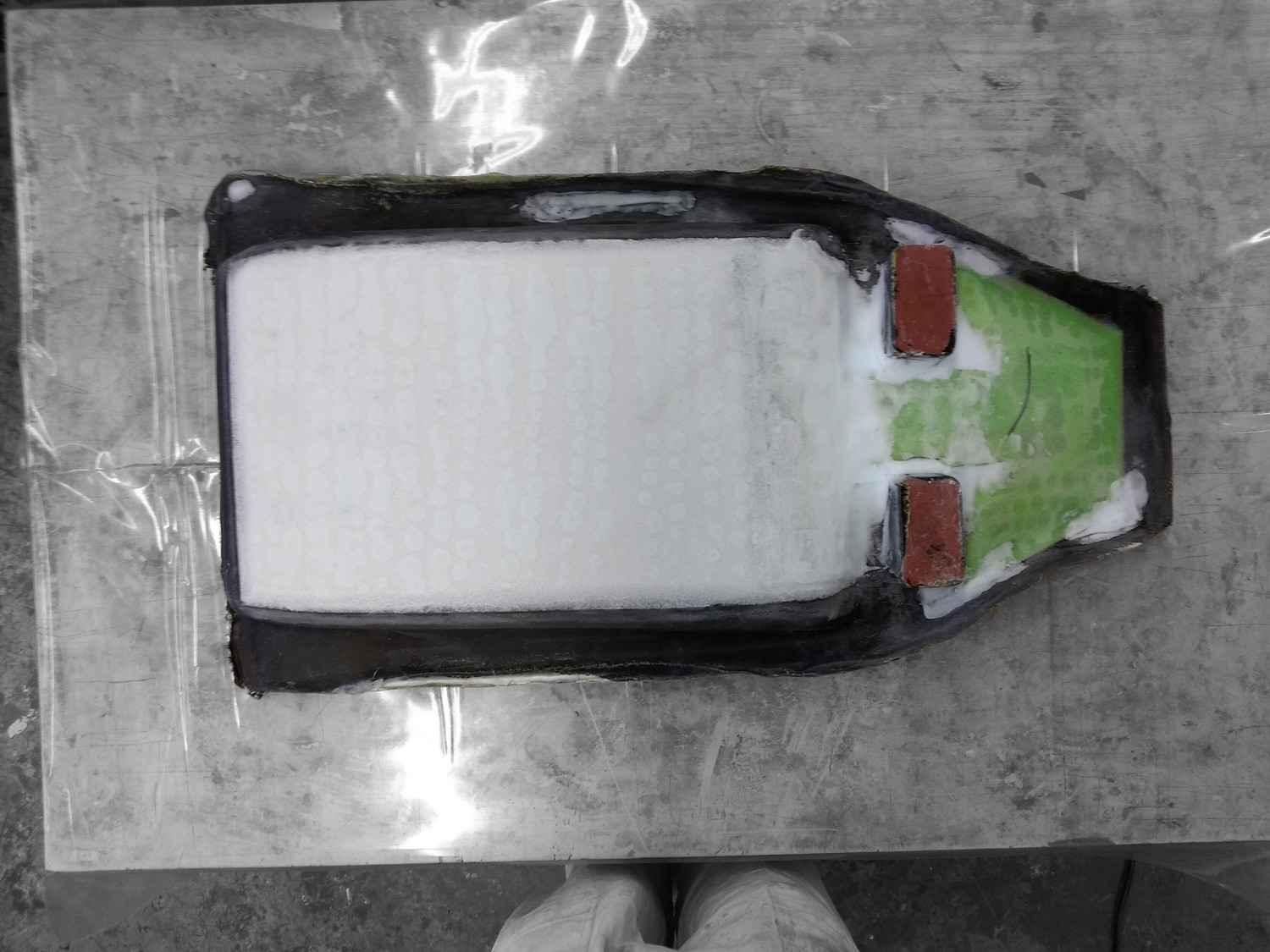 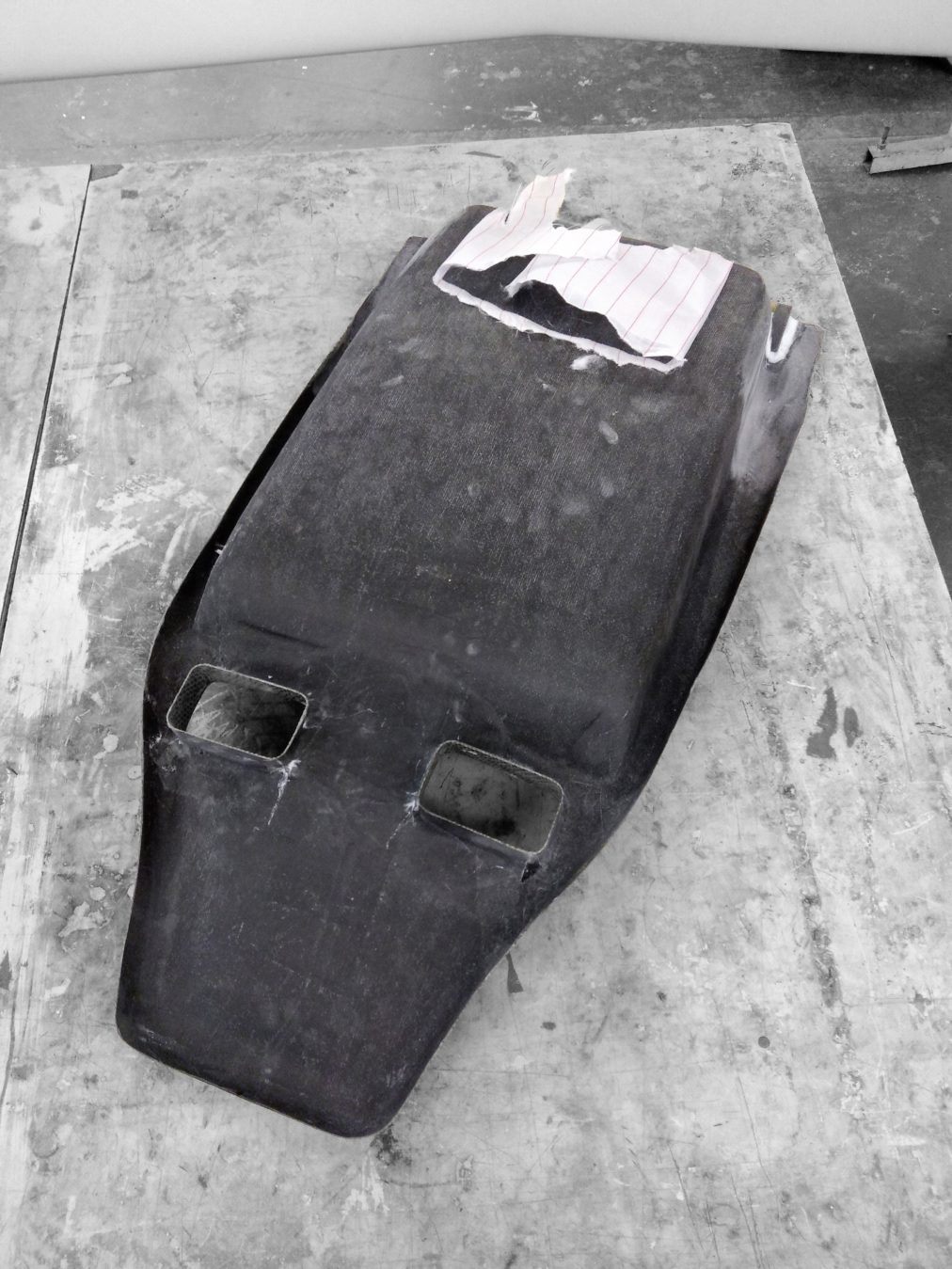 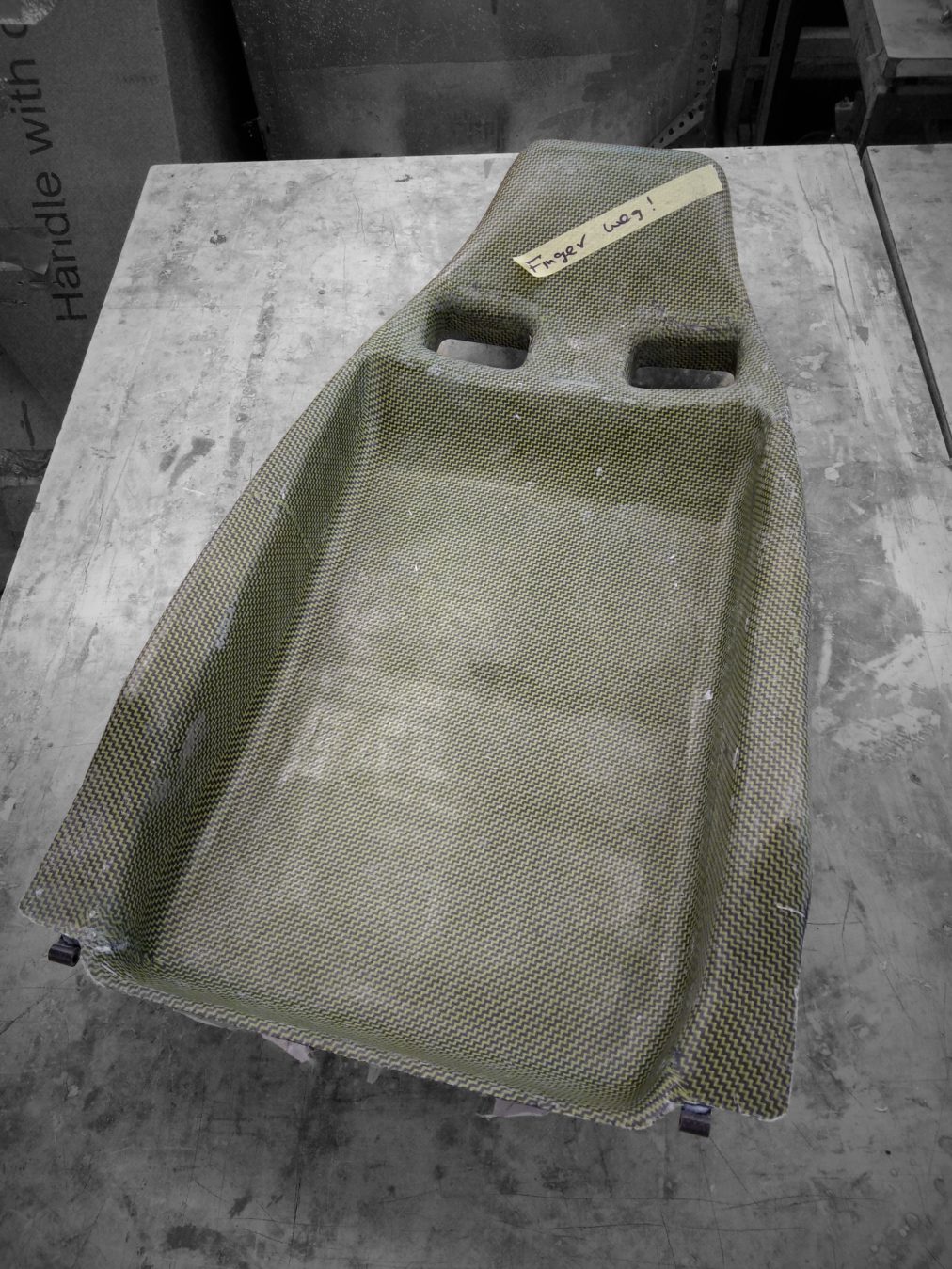 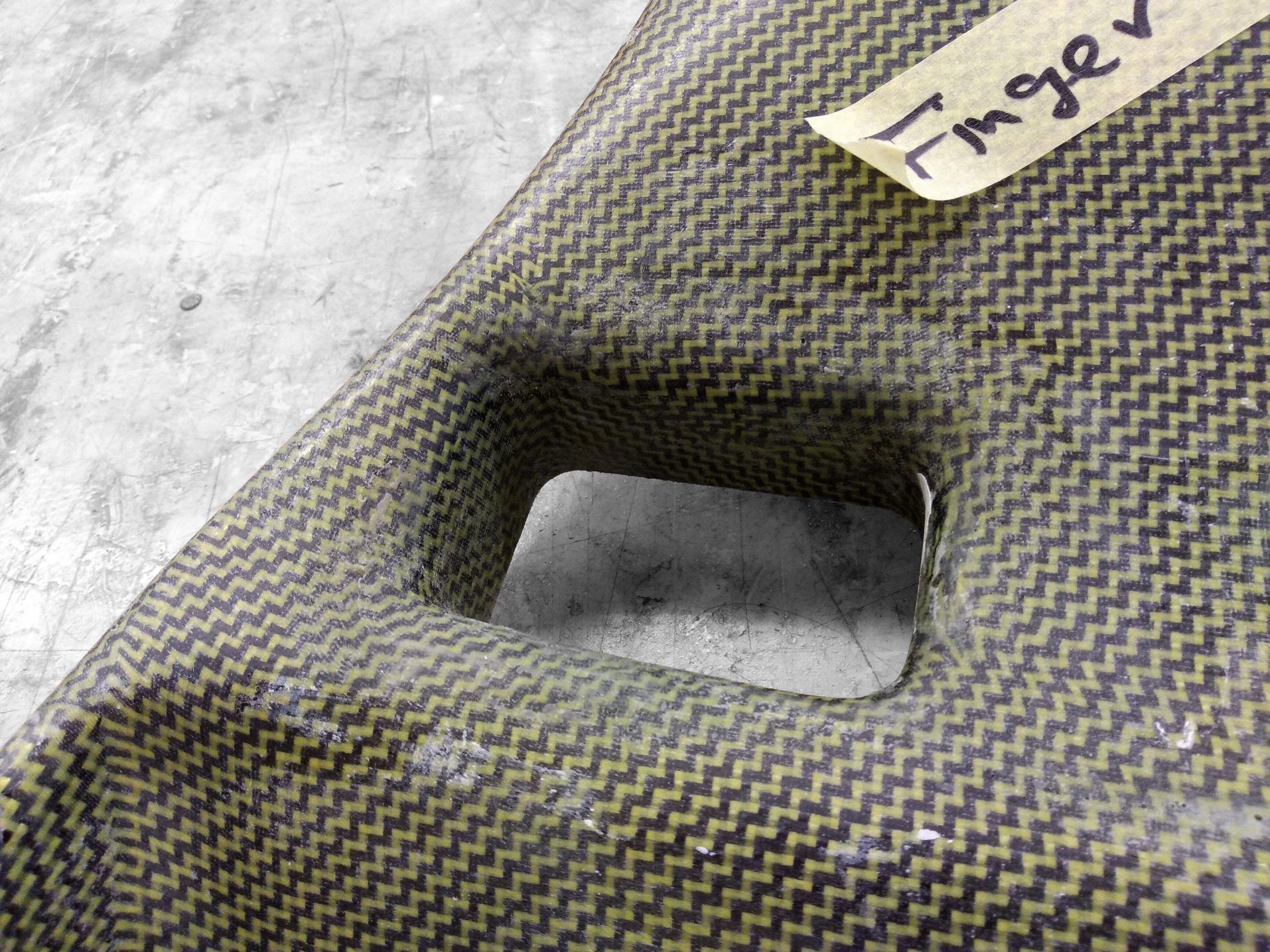